A newly found US patent from Apple has been found that includes a novel mechanism for turning the iPhone home button into a spring loaded joystick at the press of a button.

With the Apple App store going from strength to strength this be a play by Apple towards encouraging game developers to make more sophisticated games for a new iPhone games machine – the same could be said for upcoming versions of the iPad. 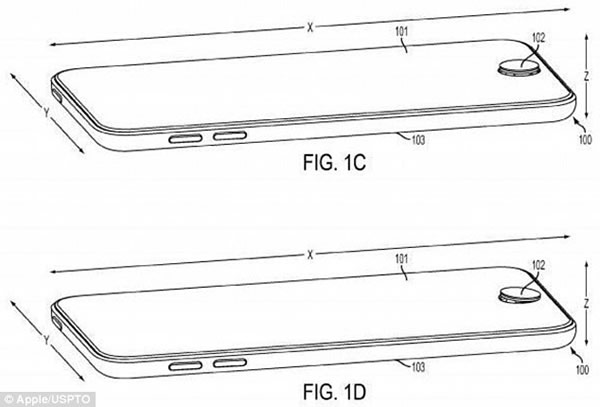 It is understood that the joystick would be activated once a user depresses the iPhone home button. The spring loaded button would then pop up into a joystick (not unlike a scaled down version of the joystick controls found on popular games console controllers such as the PS4 or Xbox One).

This could be a smart move from Apple. They were criticised in some quarters after their launch of the iPhone 6 and iPhone 6 Plus for being too predictable with little innovation in the new models.

If the new iPhone 7 included a joystick control in some (or all) models it would be a genuine innovation in mobile gaming. It is widely acknowledged that touchscreen game controls are limited in what they can do so by increasing the playability of games, Apple is not only innovating in the mobile phone gaming field but they are encroaching into the mobile games console territory currently dominated by Nintendo and Sony.

Patents tend to be filed in many different areas of innovation (particularly in the US) so there is no guarantee that this new joystick design will ever see the light of day, but what it will do is send shivers down the spine of some senior exec’s at rival phone manufacturers and games console makers.

As usual most of the commentators that were predicting features and specifications weren’t far off the mark. There may have been a few raised eyebrows with the addition of the iPhone 6 Plus which is such a departure in strategy from the typical Apple sized iPhone range, but even that was fairly predictable given the competition from the rival “phablet” manufacturers.

It seems that the most surprising element about the iPhone 6 is that there isn’t one particular aspect of the phone that provides the “wow factor” of previous iPhone models. Sure, the phone is one of the best, if not the best that Apple have made but the tired old phrase “evolution not revolution” couldn’t be more apt when describing the current product lifecycle of the iPhone. Undoubtedly it’s a great phone, but it is up against a bunch of phone models and manufacturers that are starting to step up the game. Don’t be surprised to see something a little more exciting from Apple in the next incarnations (and we aren’t talking about fancy watches either).

What do we think of the iPhone 6? You can read all about it on our new iPhone 6 page along with checking out the specs and the all-important contract deals. 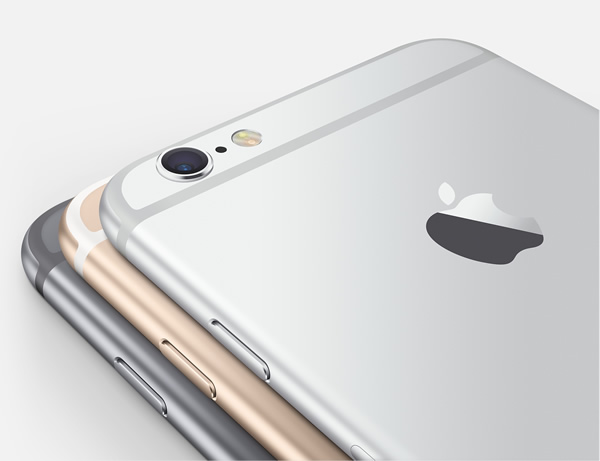 We are all eagerly awaiting the launch plans of the impending iPhone 6, with some in the know apparently leaking images and launch dates for the new device. Obviously some pieces of information are more dubious than others but when you have a news source such as the Wall Street Journal weighing in on the launch date you can safely concede that the details might be more credible than most.

According to the WSJ, Apple plan to launch the devices at an event on 9th September, which is an earlier date than many commentators have predicted (many favour a late September launch date).

What is less in doubt it would appear is that there are due to be two different iPhone 6 models to be launched, a 4.7 inch display model and a 5.5 inch display device.

Perhaps they will look a little like the device in the leaked iPhone 6 pictures that were shown recently on the Mobile Choice website (see pics below). 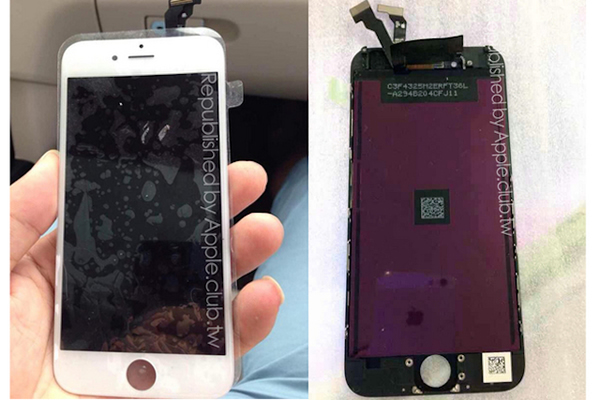 Good news if you are a regular traveller or holidaymaker and you are on the Three network. Roaming charges have been dropped for 16 countries which means you can make calls from these countries to the UK and simply use your standard call allowances.

Not only are you able to use your free call allowances you are also able to use data allowance abroad (you can be a Three mobile contract user, pay as you go, SIM only or Mobile Broadband customer). To see the list of destinations that you can take advantage of the free roaming offer see below.

If you are a Three customer on a mobile contract, PAYG or SIM only you can call the UK from any of these countries and use your free minute allowance. If you are on PAYG you will need to convert to an add-on and SIM only customers will need to have had a contract for more than 30 days to take advantage of the offer.

As an added perk Three have extended the offer to include inclusive data usage also. So if you are on holiday and you have a data package on your phone as standard you don’t need to worry about roaming data transfer charges if you want to update your Facebook, or Instagram for instance (provided you don’t go over your contract quota).

The main finding from the statistics was that the Three network had received the fewest customer complaints in Q1 2014 of all the mobile networks. Three managed to topple O2 which had been ranked as the network with the fewest complaints for the last 13 consecutive quarters.

The performance of Three is made even more noteworthy by the fact that in Q1 2012 they were the network that received the most complaints – over three times as many as O2. Obviously this shows that Three have taken great steps in customer satisfaction and the quality of their network in a very short space of time.

Consistently the three operators that had the fewest number of customer complaints were Thee, O2 and Vodafone in that order. In fact each of the networks were below the industry average number of complaints which currently stands at 0.07 per 1,000 customers.

The network with the highest number of customer complaints was consistently EE. The last 7 consecutive quarters have shown EE to have the most customer complaints of any UK mobile network. The last recorded quarter (Q1 2014) showed EE to have 0.12 complaints per 1,000 customers. It should be noted that the EE figures show a consolidated figure that includes EE, T-Mobile and Orange, but this should not justify their number of complaints being nearly double the industry average.

Virgin Mobile were the final network to be scored and they too were above the industry average in terms of complaints.